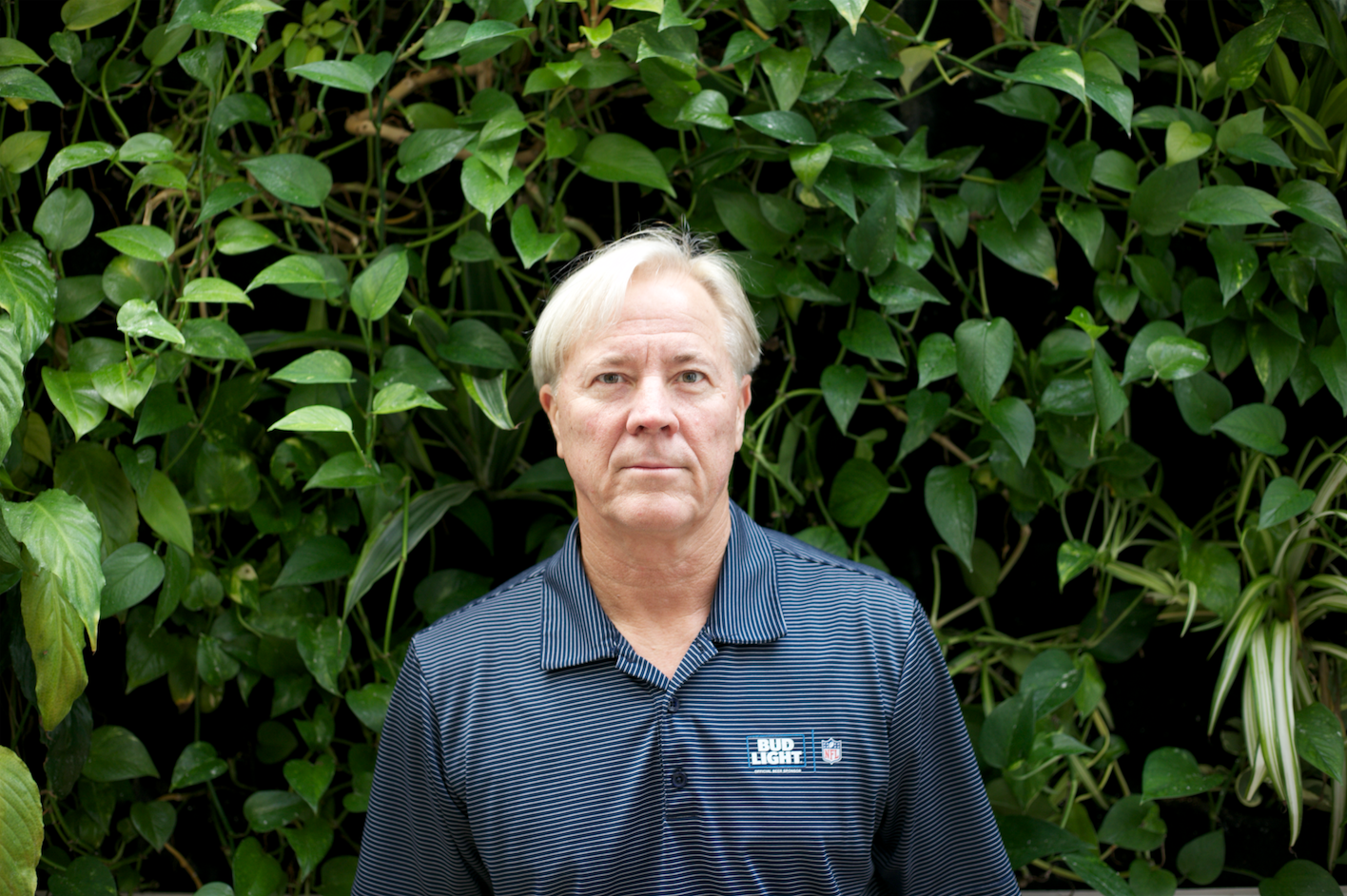 Bill has always had a passion for classic cars. Though he accepted an opportunity in a separate industry right out of college, he was lucky enough to fall into the world of automotive publishing. He began attending car shows and races nation-wide, marketing automotive magazines. Bill made a business out of it, and as larger publishers began buying smaller publishers, his business grew. What began for Bill as promoting smaller publications like Mustang Monthly Magazine (founded in Lakeland by Larry Dobbs) turned into working with the likes of Hot Rod and Motor Trend. After 25 years, the landscape of print magazines began to shift, which sent Bill back into his previous industry. However, the automotive industry itch persisted, which resulted in his very own publishing company, Speed Shop Media.

What is your business? Speed Shop Media is a digital magazine publisher– done right. Our first baby is Mustang Driver, which is on track to launch our premier issue by year’s end.

Who are your clients? Automotive enthusiasts make up our audience, but we also work with national brands like Summit Racing, Ford Performance, National Parts Depot, and more for advertising.

What inspired you to become an entrepreneur? The freedom to  call my own shots is a major positive, but I’ve always had an entrepreneurial spirit that needed to be satisfied.

What are some business wins? Our first printed issue was accepted by Books-A-Million with absolutely no track record. Walking into the store and seeing it on the shelf was very cool.

What are your short-term goals? We are focused on completing our marketing plan and introducing our first official digital issue.

Why Lakeland? I’ve lived here most my life and you would be amazed at the number of professional automotive Journalists and photographers that operate in Lakeland.

How has Catapult helped you? Although I’m new to Catapult, the opportunity to connect with individuals with fresh ideas in a variety of fields really excites me.

Secret Sauce? There’s no secret about it– just do the right thing and surround yourself with good people.