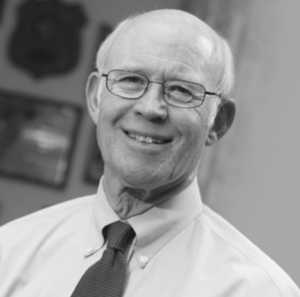 Ralph is a Lakeland native and spent his summers during high school working for Allen & Company. After graduating from St. Andrews Presbyterian College, in North Carolina, in 1963 he joined the firm as a Financial Advisor Trainee. He became a Vice President in 1970 and assumed the role of Chairman of the Board and CEP upon the death of his father, J. Everett Allen in 1979. He is currently the Chairman of the Board at Allen & Company. Ralph holds Series 7, Series 65 and Series 24 licenses as well as Life and Variable Annuities.

Ralph has continued the family tradition of community involvement by serving as Past President, Chairman or Director of the Lakeland Rotary Club, Salvation Army, Lakeland Regional Medical Center Foundation, Barnett Banks of Polk County, United Way of Central Florida and the Community Foundation of Central Florida. He is an elder and member of the First Presbyterian Church in Lakeland.