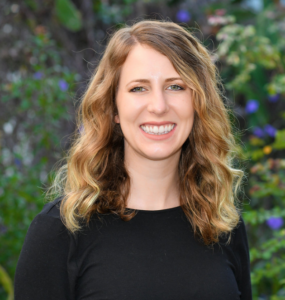 Christina, a Connecticut native, moved to Lakeland to attend Southeastern University to pursue a degree in Finance and Marketing. She began her career with the LEDC as one of Catapult’s first interns in 2014. After graduating, Christina continued with Catapult as the Assistant Director before transitioning to YLakeland, a recruitment and retention initiative for college students and young professionals. At YLakeland, she launched several new programs including a brand ambassador program and an internship program to connect college students to paid internships locally. In August 2018, Christina transitioned back to Catapult to serve as the Executive Director. In this role, she will coordinate the transition to the new Catapult space on Lake Mirror and implement new programs to help entrepreneurs reach the next level.