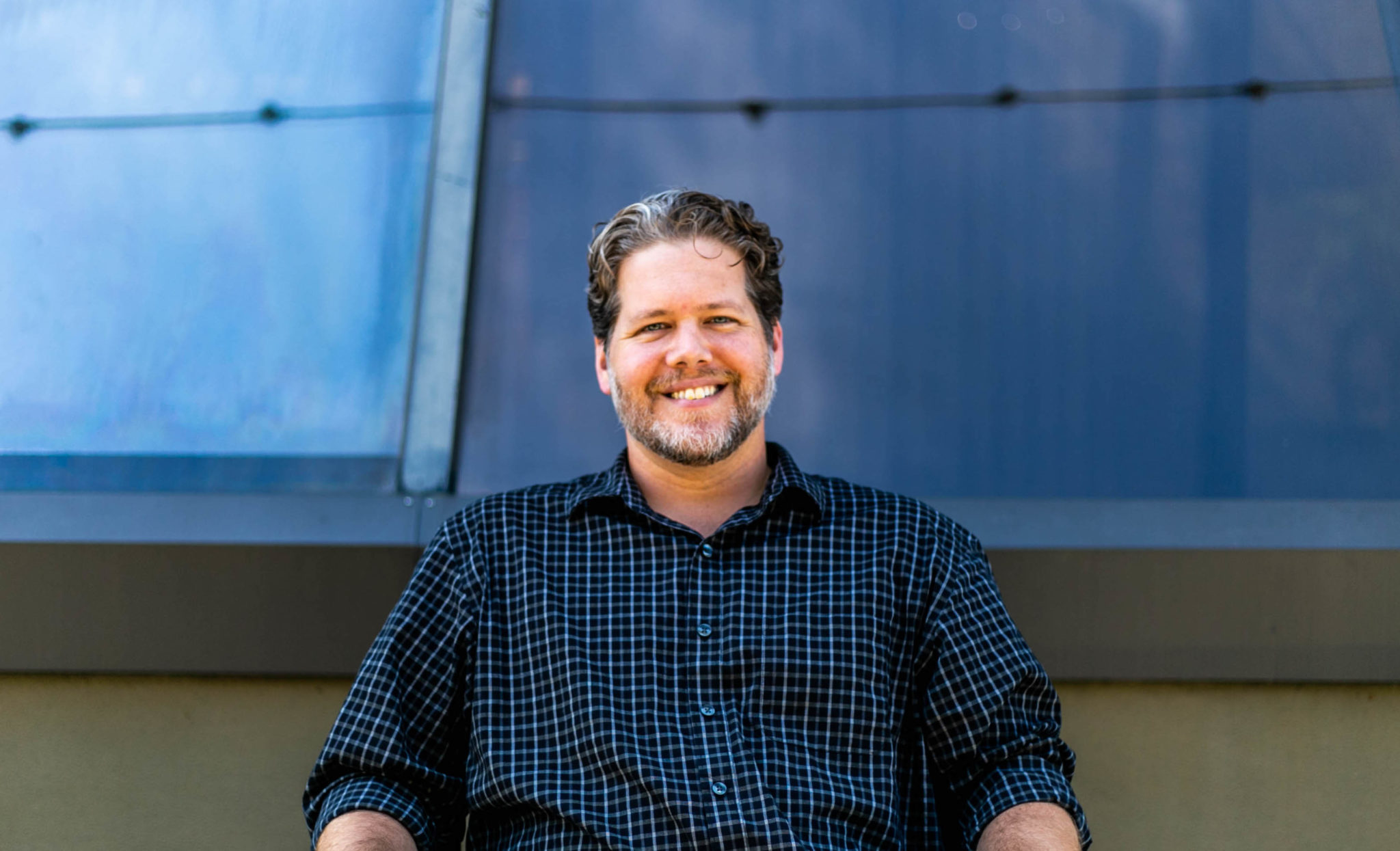 Matt was first introduced to Lakeland through Publix. His wife, Emily, served as an intern there in the summers of 2017 and 2018 before getting hired on full-time. In the meantime, Matt stayed in his hometown of Greenville, SC to make ends meet in restaurant management. Though he had found success and respect in this industry, he knew the road he was headed down was leading him somewhere he did not want to be. His Uncle was an Army flight instructor and heavily influenced a love for aerial vehicles in Matt at a young age. When Matt moved down to Lakeland his full-time, he wanted to do something that excited him when he woke up in the morning and provided a flexible schedule for work/life balance. He bought his first professional drone with some of the money he had saved from a decade of 70-80 hour workweeks and flew it non-stop. The more time he spent flying, the more he realized it’s exactly what he wanted to do. His life-long passion translated into his first entrepreneurial endeavor, his drone photography business: Perspective Horizons.

What is your business? Perspective Horizons is an Aerial Photography and Cinematography agency that aims to grow in its scope of services offered as both the company and the industry continue to grow.

Who are your clients? We currently serve in real estate marketing, construction surveys, and aerial roof inspections for insurance claims.

What inspired you to become an entrepreneur? The freedom to build and create something without the constraints of working to fulfill someone else’s dream. Working to fulfill my own dream has been one of the most rewarding experiences I’ve had.

What are some business wins? So far, every day has been a win. I have learned so many things I never thought I was capable of. Transitioning from a traditional, “low-tech” career into an occupation built for the future has opened so many doors that I thought I had lost the key to years ago.

What are your short-term goals? Clients. As a new startup, in a new industry, in a new city, I have only scratched the surface in terms of who I can build relationships with and the services I can provide.

How has Catapult helped you? Primarily, just having a dedicated work area helps me maintain focus. Having that space filled with other ambitious entrepreneurs has been a most valuable resource. Everyone has been so encouraging and helpful, I’m amazed that anyone works from home anymore!

Secret Sauce? A lifetime of leadership and customer service has taught me a lot about how people like to be treated. Combine this with delivering a quality product, and a happy customer will always be a returning customer.