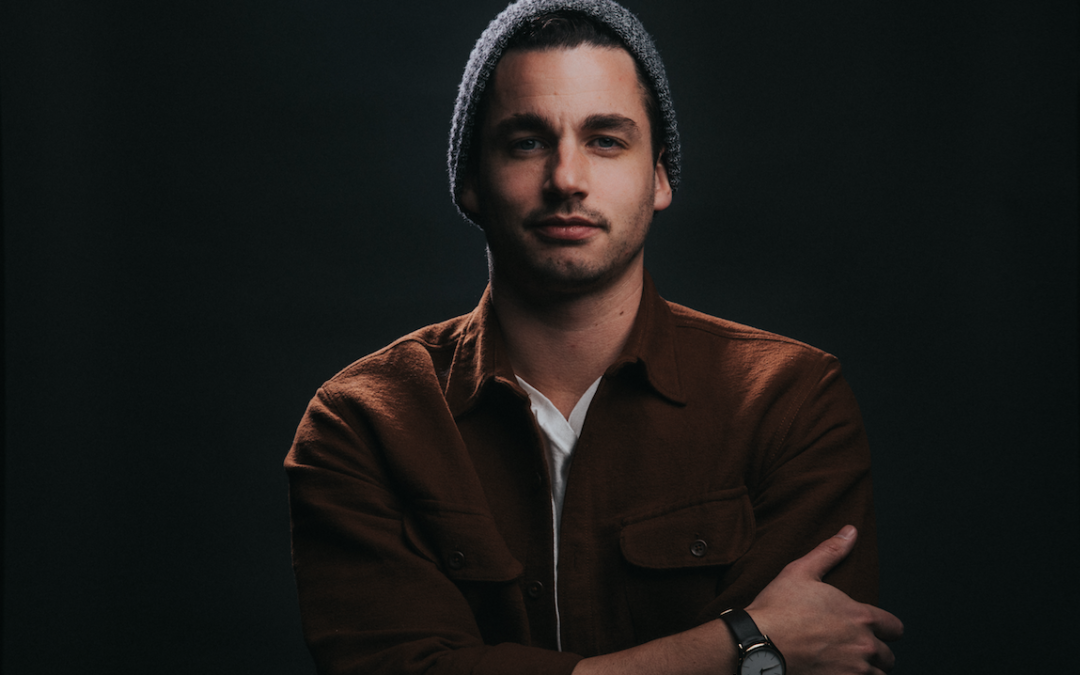 Jonathan first realized his interest in advertising and marketing as a high school student in Maine. He hit the ground running and began working in the industry in 2009. In 2013, Jonathan played an integral role in the inception of a marketing company in the northeast and only recently decided to relocate to Florida to pursue a new venture. He’s had the opportunity to work for and alongside clients such as Apple, Garth Brooks, HP, and NYU (among others). For Jonathan, advertising and marketing is about telling a story. He takes intentional time with his clients to fully understand their story and considers it a privilege to be able to share it across various forms of media.

What is your business? Current is an advertising and marketing agency specializing in SEO, social media, and content creation. We are a one-stop-shop for all digital media marketing.

Who are your clients? We serve small and medium sized businesses across a wide array of industries.

What inspired you to become an entrepreneur? My grandfather was one of the biggest apple orchardists in Maine and later owned a John Deere dealership. He is one of the hardest workers I know. Though currently retired, he still helps my brother in taking care of the apple orchard he owns.

What are some of your business goals? A couple short term goals are to continue building our client base and move toward making our first hire.

What are some business wins? We’ve had the privilege to work with some amazing clients already and I look forward to serving others in the future.

Why Lakeland? The community here is amazing, I can’t say enough about how great the people are. The support I’ve received in such a short amount of time is second to none! Plus, it is a prime location between Orlando and Tampa and it’s warm (a little different than Maine).

How has Catapult helped you? Catapult has given us a place to establish ourselves. It’s nice to have a place to work other than home and a space to bring in clients for meetings.

What is your Secret Sauce? That’s a secret.