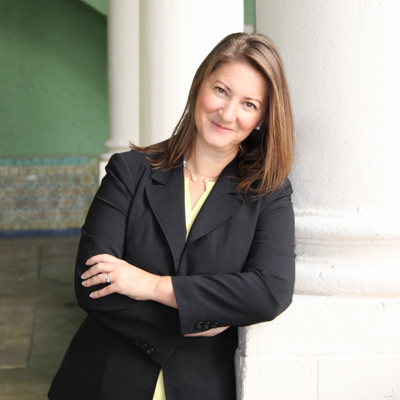 Carambola Consulting brings proven marketing and communications strategies of successful brands to companies and non-profits to help them reach their goals. Gillian has more than 20 years of experience with big companies and non-profits, including Burger King, Coca-Cola, LEGOLAND, and Teach For America. Her numerous accolades include being named an “Online All-Star” by MediaPost and a “Woman to Watch” by Advertising Age. She has won numerous awards, including Cannes Golden Lions, Effies, Association of National Advertisers Multicultural, Forrester Groundswell and Rosoff Awards for Diversity, Best Viral Advertising (Wall Street Journal), The One Show, Golden Marble Awards for Best Children’s Advertising, and even Best Campaign of the Century (according to The New York Times).