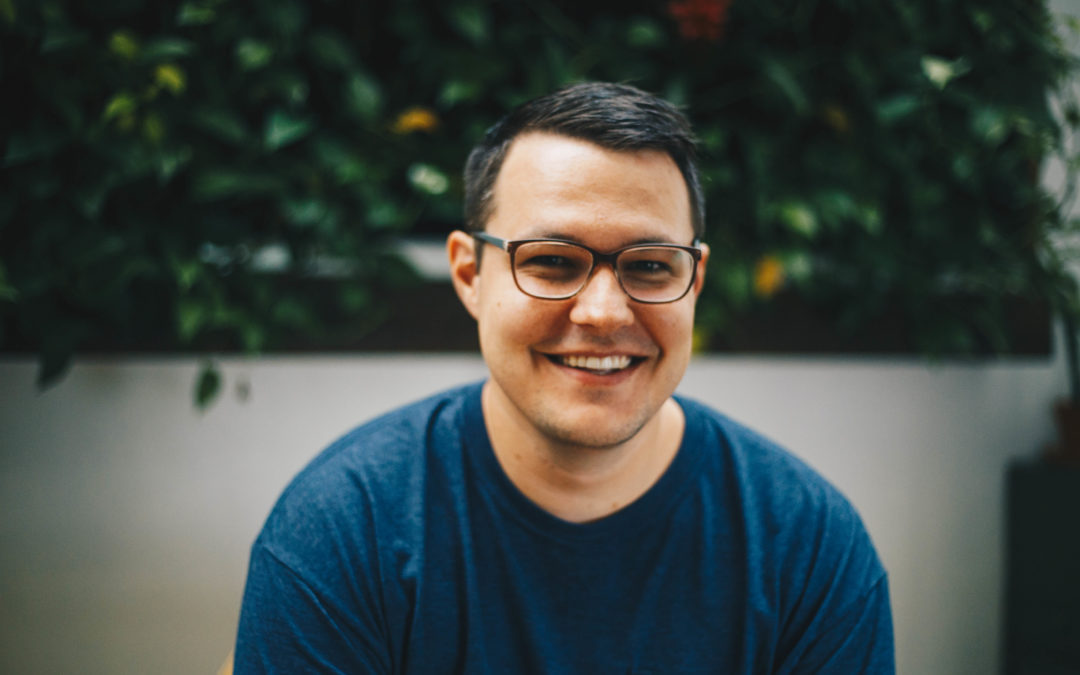 In this podcast, David Young shares his entrepreneurial story, beginning when he was a senior in college. 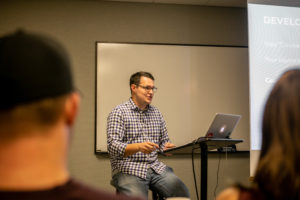 In Young’s final semester of college, the FBI visited his alma mater, Florida State University, hosting interviews for students. He applied as a joke, but was surprised at the success he felt post-interview. He was later called for a follow-up interview, wherein he was flown to DC, all expenses paid. Still feeling that the whole process was somewhat laughable, he felt to not attend would be a waste of a free trip. Of course, the second interview went even better than the first and he was brought on almost immediately.

While working within the FBI, he picked up an interest in drones. His first was Syma X5C. He found the flying machines interesting enough that he was willing to jump through unexpected hoops to receive the license required to fly drones commercially. This quickly became something of an ordeal.

Through his difficulty, he became aware of a need he could meet: helping other drone enthusiasts to earn their commercial licenses as swiftly as possible. He quickly found success, so much so that the money he earned from drone consulting began to surpass what he made working for the FBI.

An unfortunate turn came for Young’s business when the gods of the airspace decided to no longer require a pilot’s license for flying drones. Suddenly his entire market disappeared. But he didn’t let that stop him from continuing to reach for success and even earning a million dollars in gross sales through his company.

To learn the rest of David’s story, listen to the rest here! 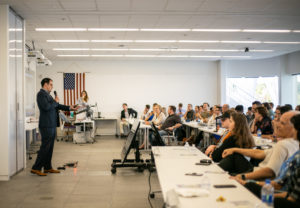 If this post has aroused questions about Catapult or entrepreneurship in general, be sure to reach out to us at Catapult using the email catapultlakeland@gmail.com or give us a call at 863-940-9660.