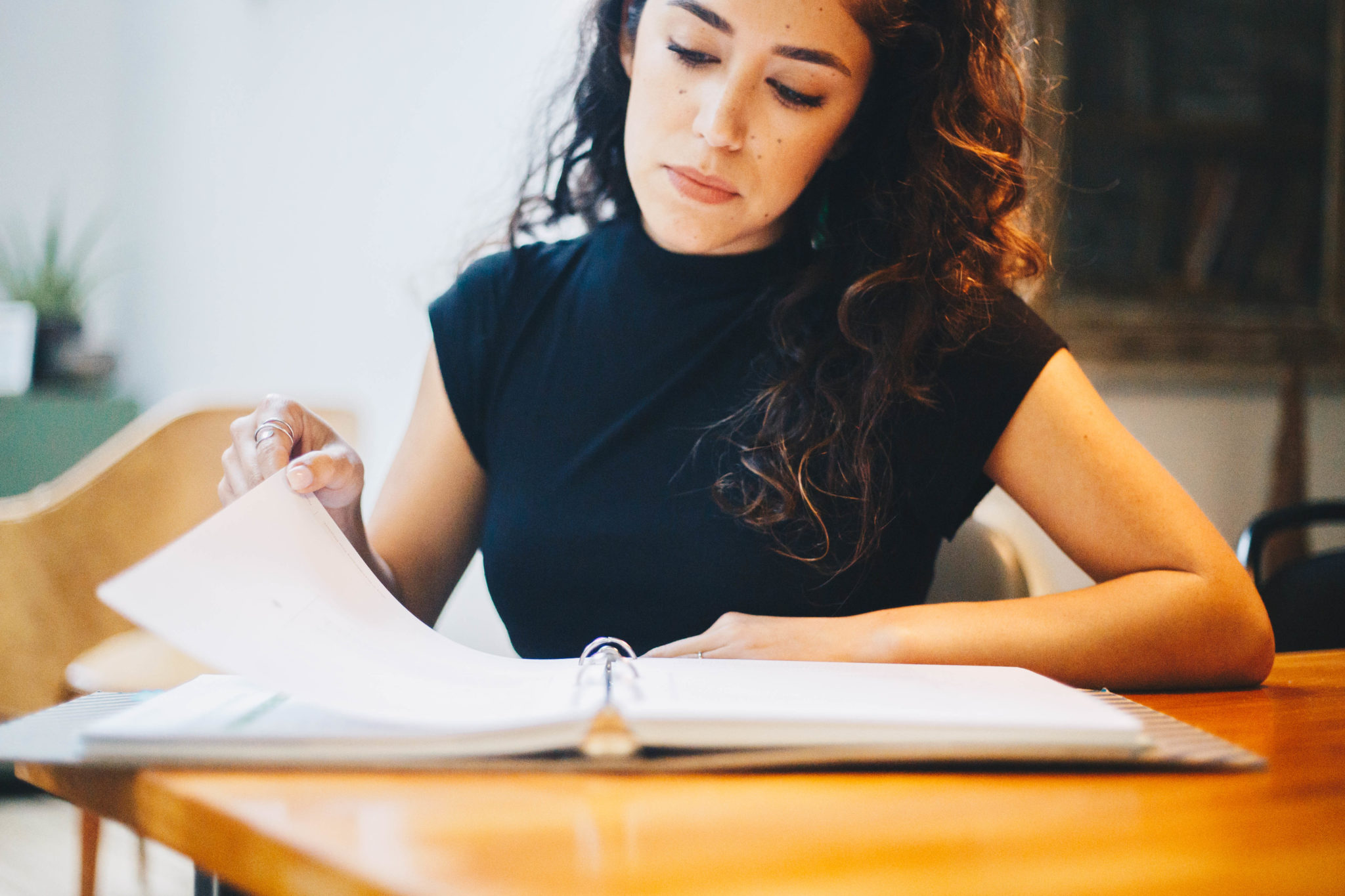 It’s no secret that taking in new information is a must for continued growth and inspiration both in business and life. We asked our Catapult members what books (and one movie!) inspired them to start their business or moved them to where they are today. Here’s what they said:

The Four Hour Work Week is essentially the average-Joe’s guide to living the life of his dreams without putting in the hours he’s always had to. The book has been updated from its original publishing to include success stories from families who have tested and tried the books methods and found success.

Rework helps entrepreneurs and new business owners realize the error of their ways and the excuses they are making without even realizing it. All of the traditional things that we connect with owning a business or gaining success are probably not what we actually need, but Rework will help determine what you do need.

Girl, Stop Apologizing, as quickly noted within the title, is written for women but certainly has the potential to help men. Specifically, it’s for those who tend to belittle what they are capable of (for a number of reasons) or limit themselves to their conditioned expectations. Hollis writes in a way to encourage women to step out and do what they were made to.

The Founder’s Dilemma by Noam Wasserman

Fully titled, The Founder’s Dilemmas: Anticipating and Avoiding the Pitfalls That Can Sink a Startup, helps those who are in the very beginning stages of creating a startup make the decisions that tend to make the greatest impact, including whether to go solo or have a co-founder, to add on investors, etc.

Venture Deals: Be Smarter Than Your Lawyer and Venture Capitalist is a third edition book that covers how to raise money, what terms matter, how to negotiate a fair deal for everyone, what makes venture capitalists tick, how companies are valued by venture capitalists and much more.

The Greatest Networker in the World by John Milton Fogg

The Greatest Networker in the World is a book written in parable format that discloses the idea that everything learned by a marketing networker must be unlearned to achieve success. The book is comprehensive but easy to understand as it is written in story format.

Atlas Shrugged is an epic story including grand tales of amazing characters, all of whom’s stories end in ways unexpected. The book is a story of “human greatness” and is poetic in its diction and disclosure.

Think and Grow Rich was written in 1937 and has since been revised to match modern language. Though many perceive that the book was written as only a business strategy book to earn higher wage, the book was actually written with the intent of inspiring its readers to “do and be anything that they imagine.”

How to Win Friends and Influence People by Dale Carnegie

A classic, How to Win Friends and Influence People was mentioned by several of our members as being a book that inspired them in their businesses. The book has been praised for helping readers win people to their way of thinking, increase their influence and their ability to get things done, and more.

Crushing It by Gary Vaynerchuk

Crushing It is a modern necessity for any business owner for its elucidation on personal branding and the importance of social media. The book claims to help anyone whether “a plumber or professional ice skater know exactly how to amplify his or her personal brand.”

The Warrior Within by John Little

The Warrior Within is a based on the self made philosophy of Bruce Lee who was a renowned martial artist and Hong Kong-American actor, as well as the founder of a hybrid form of martial arts, Jeet Kune Do. The book provides a guide for “seeing the totality of life and putting things into perspective, understanding the concept of Yin and Yang, defeating adversity by adapting to circumstances, and tapping into inner spiritual forces to help shape the future.”

Blue Ocean Strategy discusses the pandemic that is the competitive market and how it is not a necessary aspect of building a business. Authors Kim and Mauborgne compare markets as being either red or blue oceans: red meaning competitive and eventually bloody and blue equating the new, expanded markets that are developed by you. The books offers systematic approaches to create your own blue oceans and live in a less “cut-throat world.”

If this post has inspired you to create your own business or aroused questions about Catapult/entrepreneurship in general, be sure to reach out to us at Catapult using the email catapultlakeland@gmail.com or give us a call at 863-940-9660.