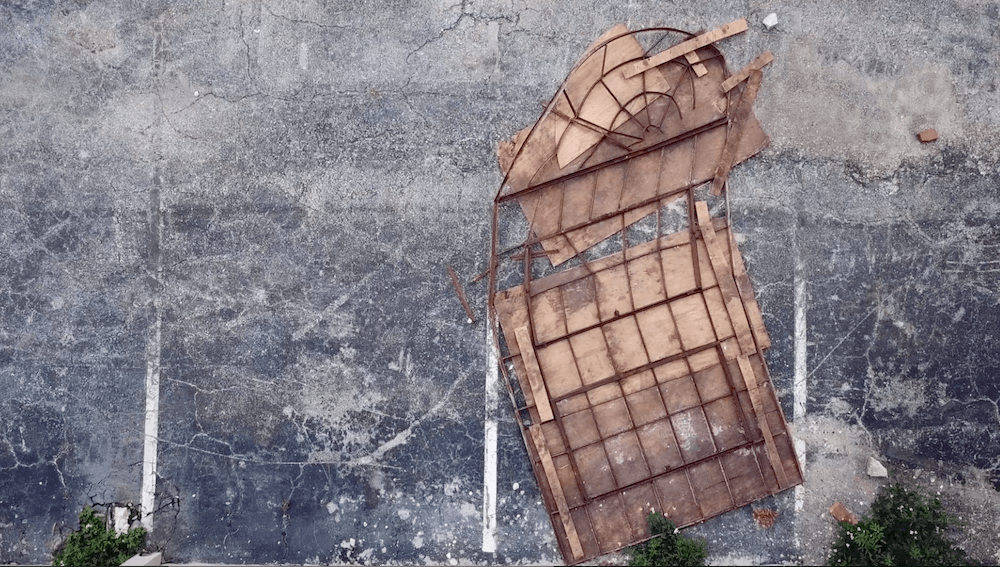 Our Catapult 2.0 construction team, architects, engineers, and contractors met with our structural engineer at the former Cash Feed building on Monday September 25th after our team noticed severe damage after Hurricane Irma. We received an engineering report on Thursday, September 28th that confirmed our very worst fears that there was significant and irreparable damage to the building caused by the hurricane. At this point, the damage is so severe that the building is a loss, the roof truss system is at a significant risk of collapse, and the building has become a life safety issue. On Friday, September 29th the chief building official recommended demolition of the building based off of the structural engineering report.

It’s completely devastating and hard to think about the time, energy, and resources our team has invested over the last 2 years to try to save the building. This is obviously not the outcome we hoped or planned for. However, we truly believe that that the greatest thing about Catapult isn’t a cool basement, or a historic old building… it’s you, our people. So, while our dreams of renovating and relocating to the former cash feed building have been diminished, our people are still here, and that’s what is most important.

We’re grateful for the Lakeland community and look forward to the future with you.

This video is a continuation of the series captured by Catapult Members: Caleb Randall from Randall Productions and Jamie Clemens from LoudLife Productions. Catch up on previous Catapult 2.0 news here.